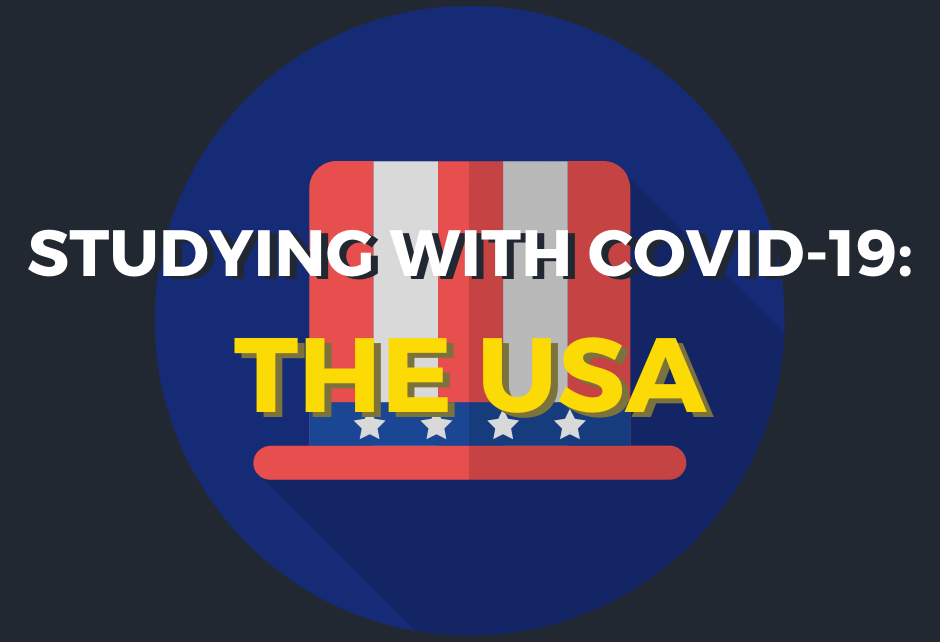 If you’re homeschooling during lockdown, we’ve put together this series of articles with activities for your child, whatever their age. Each series of activities will take them a week to complete, resulting in the creation of a workbook that summarises what they’ve learned.

This set of activities focuses on learning more about the United States of America, spanning subjects including Mathematics, Geography, History and Science. What’s more, you can adapt them to work for different countries.

How can The Education Hotel help?